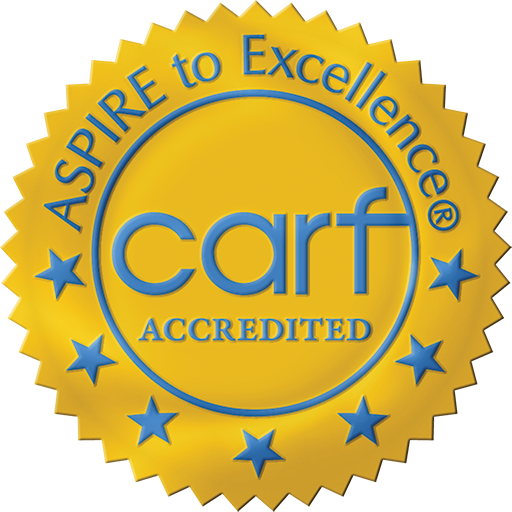 “Chance made us Neighbors. Hearts made us Friends.” After six months of being the new organization on the block, Bergen’s Promise has been fortunate enough to build relationships with some of our neighbors at our Hackensack location. One of those companies has been SG Footwear. SG Footwear is one of the world's largest designers, producers and marketers of seasonal footwear, as well as athletic and casual styles. Their products are sold in leading retailers, both domestically and abroad.

While riding in the building elevator one afternoon, Joanna Henry, Care Manager Supervisor, and Chris Cartwright, SG Footwear Sales Executive, sparked up a conversation. The topic became about all the support that Bergen’s Promise provides for children and families in Bergen County. As a result of this conversation, SG Footwear generously donated a large amount of shoes, slippers, sandals, and more for Bergen’s Promise families. They even extended their generosity during the holiday season by donating to our Thanksgiving Dinner Drive.

SG Footwear’s generosity is greatly appreciated by the agency as well as the families that will benefit from their donations this holiday season.